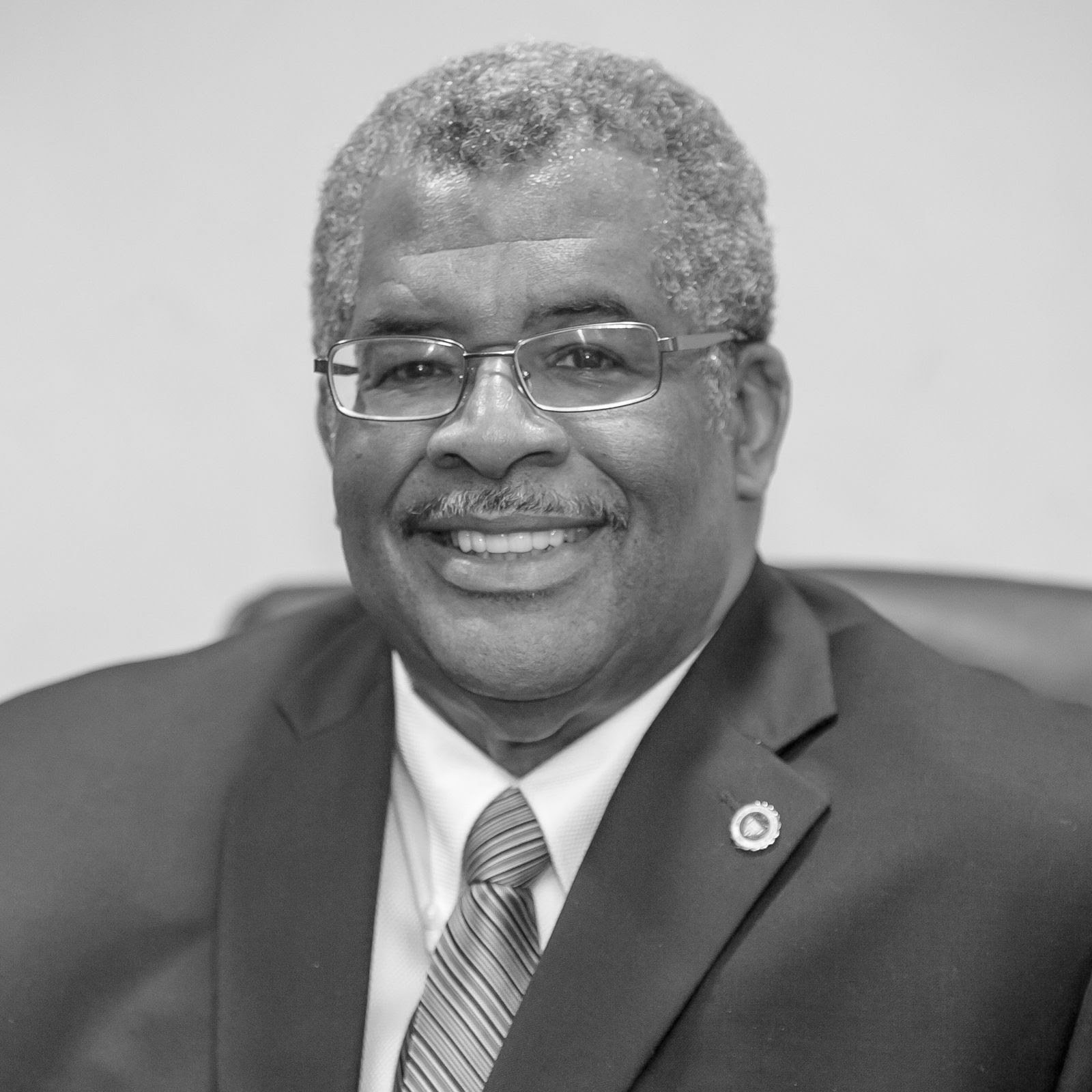 As the fourth Dean of the historic Andrew Rankin Memorial Chapel, the Reverend Dr. Bernard L. Richardson is the executive officer for religious affairs at Howard University. Dr. Richardson is perhaps most widely recognized by the University community and leaders across the nation for his prolific prayers and insightful spiritual guidance.

Dr. Richardson has set an example in affirming religious diversity and freedom both on campus and throughout the community. He has the distinction of being the first to officially establish a Muslim chaplaincy at a U.S. university. Dr. Richardson has built upon the Chapel’s social justice legacy by opening the Chapel to the interfaith leaders who birthed the Million Man March, welcoming anti-apartheid and religious leader Archbishop Desmund Tutu as a Chapel speaker, and hosting President William Clinton and the World AIDS Conference.

Under his leadership, Rankin Chapel is known as one of the most effective chapels in the nation. The Sunday service, a center of thought and leadership, reaches a worldwide broadcast audience of over one million. Generations of students cite the life-changing impact of Chapel initiatives instituted by Dr. Richardson including: Chapel Assistants, Alternative Spring Break (ASB), HU Day of Service, the Interfaith Advisory Board, Justice for Juveniles Prison Ministry and the University’s first Children’s Defense Fund Freedom School. After securing $2.5 million in funding from the Lilly Endowment establishing the Spiritual and Ethical Dimensions of Leadership initiative (SEDL), he launched a series of Learning Labs to produce spiritually sensitive leaders. He led the worship service for the 50th Anniversary of the March on Washington honoring those who organized and marched. He twice hosted President Barak Obama’s White House Interfaith Community Service Campus Challenge with the first international delegations in 2015.

Dr. Richardson has advanced the connection between scholarship, spirituality and service. His impact was marked in 2015 by the White House with a place on the Higher Education Interfaith Community Service Honor Roll. This honor was largely due to the Alternative Spring Break program that Dr. Richardson developed in 1994. In 2006, he persuaded FEMA to grant permission for Howard students to serve following Hurricane Katrina, opening the door for other volunteers and leading to the recognition of the ASB students by ABC’s World News Tonight as their Persons of the Week. ASB has become Howard University’s flagship service-learning program that, through fundraising, is offered at no cost to students.

Certified as a Mindfulness Meditation Teacher and Koru Mindfulness Teacher, Dr. Richardson launched the Wellness Collective and the Howard University Mindfulness Training Initiative that are providing transformative support to the university community.

Dr. Richardson, a tenured Associate Professor at the Howard University School of Divinity, has made scholarly contributions in the areas of pastoral care and counseling. Among his distinguished lectures are the Parks/King Lecture at Yale University and the Indaba Revitalizing Social Work in South Africa. Dr. Richardson is an ordained minister in the A.M.E. Zion Church who has previously served as a pastor, counseling specialist, mental health therapist and faculty member at several institutions. 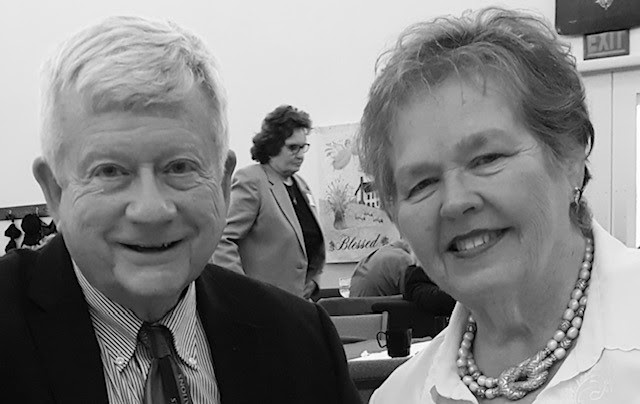 Born and raised in Indiana, Steve Doan graduated from Yale University in 1967, attended Indiana University, where he met and married his wife of 54 years, Donna. Before completing his doctoral studies in English, he was drafted into the Army and became an artillery officer, with service in Vietnam, Fort Knox, KY, West Germany, and a teaching assignment in the English Department at West Point. Feeling a call to ministry, Steve graduated from Lexington Theological Seminary and served two Disciples of Christ churches before returning to the Army in 1985 as a chaplain. He served five more years overseas in Korea, Germany, and Italy, finishing his career as the Command Chaplain of the Special Forces at Fort Bragg, NC.

He retired in 1998, served as a co-pastor with his wife Donna, who is also an ordained minister of the Christian Church (DOC), in Columbia, SC, Troy, Missouri, and several United Methodist Churches on the Eastern Shore of Virginia, where they retired from active ministry in 2011. From 2005 to 2017, Steve worked as part-time deployed staff for Disciples Home Missions as the Denominational Chaplain Endorsing Officer.

Steve and Donna have two children, Richard, who lives in Austin, TX, and Stephanie Doan Pierce, who lives near the Doans in Virginia, with her husband and two grown children.

They enjoy gardening, traveling, music of all kinds, from classical and opera to big band and rock, and the cinema. Steve is an avid reader and has his church membership in First Christian Church of Hampton Virginia. On Pentecost Sunday, he celebrated the 39th anniversary of his ordination into the Christian Ministry and is deeply grateful to the Church that has embraced and welcomed him and his family.

Verse of the Day and Bible Search

SPCC is now a choice for your Amazon Smile Charitable donation!

Amazon donates 0.5% of the price of your eligible AmazonSmile purchases to the charitable organization of your choice. Please select Shepherd Park Christian Church as your Amazon Smile charity or use this link, https://smile.amazon.com/ch/53-6015430, every time you shop, and a donation will be made to SPCC!
Here's how you connect your Amazon Account to Amazon Smile and your charity!